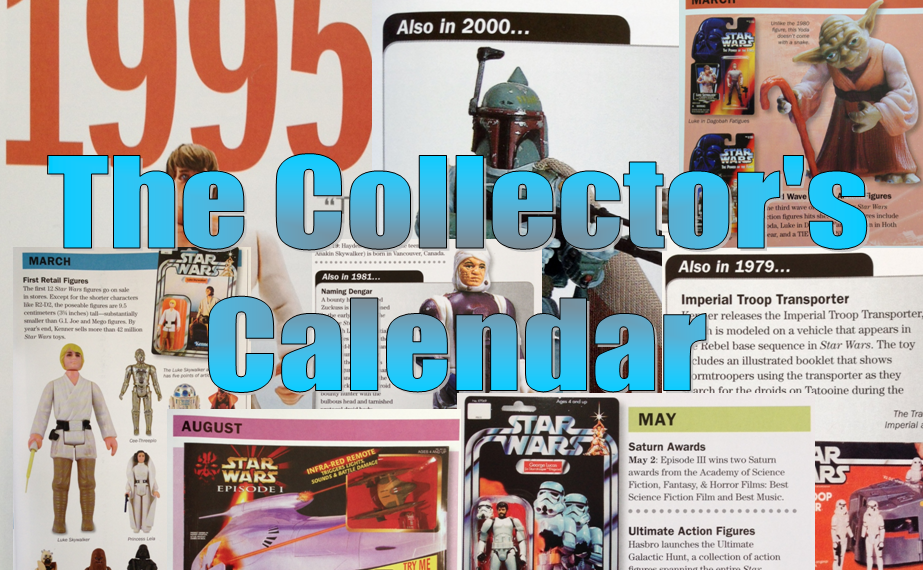 As the first month of 2018 comes to a close, we come just one more month closer to the release of another Star Wars film. The fact that Solo: A Star Wars Solo is just a mere 114 days away is rather unbelievable as is still not knowing or seeing anything about the film beyond director Ron Howard’s Twitter and Instagram feeds. But, despite still being in the dark about the next standalone film, there is quite a bit we do know about 2018.

The following is a breakdown of what we can look forward to this year in the life of being Star Wars fans and collector. As always, if there is something we have overlooked, let us know via email or on our socials.

We have also added The Collector’s Calendar to the front page for those looking for instant updates.