This past Sunday, Star Wars: Forces of Destiny debuted new content in the form of a half an hour episode titled Volume One. The episode included new animated introductions by Maz from a campsite on Takodana. The episode also included a mix of previously released shorts and new ones showcasing significant moments of the heroines of the Star Wars galaxy.

Volume One included the following shorts:

The newest additions to the series include a handful of characters that could potentially materialize become a part of the Adventure Figures line. Fingers-crossed for a Ketsu and Han Solo figure!

While on the topic of upcoming Adventure Figures, Hasbro has provided us with a press release and press images of a few sets in which we assume will be featured in Volume Two of Forces of Destiny, debuting later this month on the 29th.

“Star Wars Forces of Destiny” will also continue to be supported by global product extensions, such as Adventure Figures and role-play from Hasbro, apparel exclusive to Target and books and comics.

With the first eight installments launching digitally, these new shorts will also launch on Disney YouTube following the Channel special. 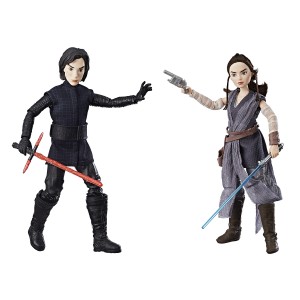 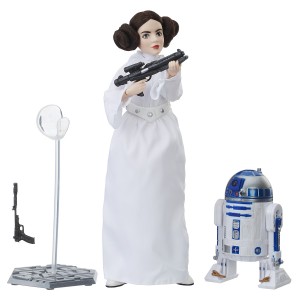 Thanks to our hard working friends over at Star Wars Collector we now know that the Platinum Princess Leia set, first seen this past Summer at a convention in South America, will not be an exclusive to retailer Toys R Us and will be available at multiple retailers.

For a complete look at the Forces of Destiny Adventure Figure line, check out our visual and episode guide by clicking the link below. 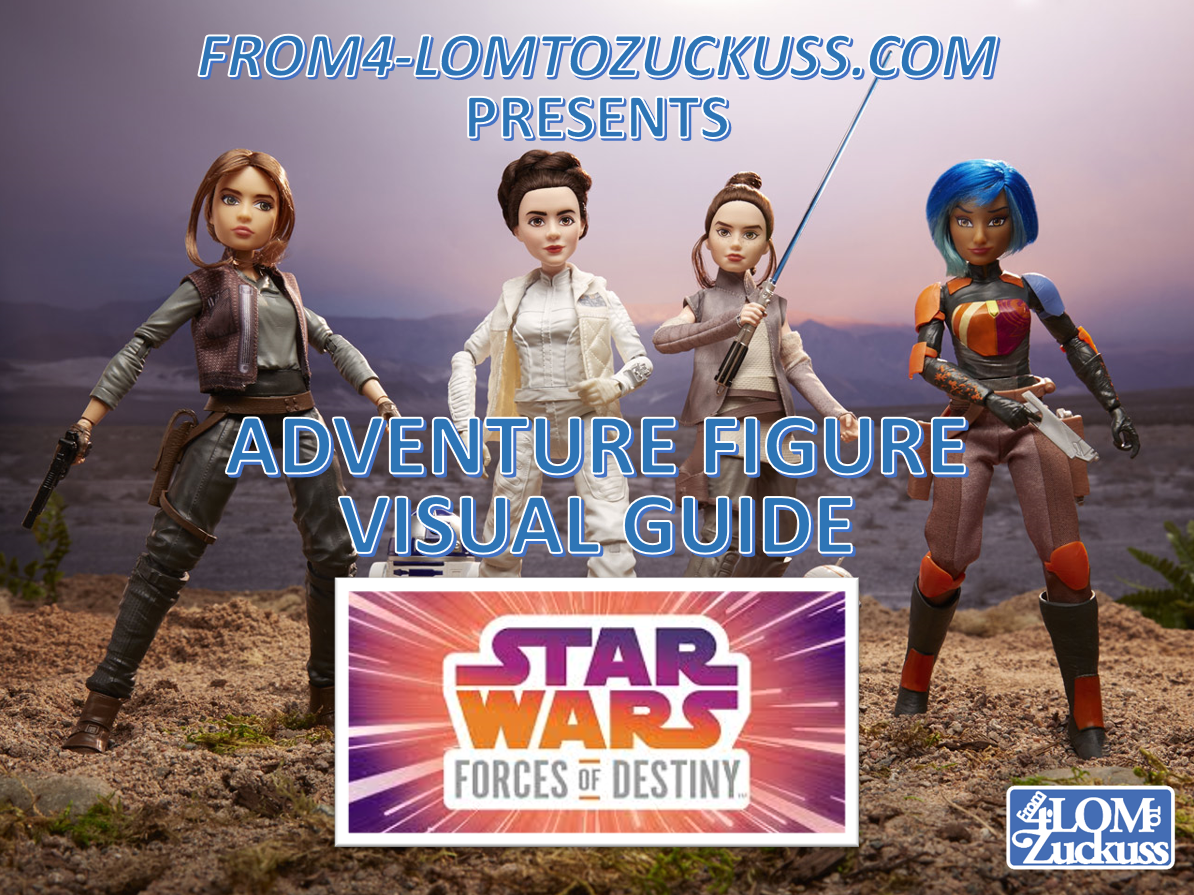