Now that New York Comic Con is behind us, its time to take a look at what was revealed by Hasbro at the annual mega-convention via Hasbro’s round tables and show floor displays.

Let’s begin with the 3 3/4″ Force Link line which we have now learned lacks The Last Jedi due to the timing of the packaging creation and reveal of the title.

Maz will be getting her own release and will include her rocketeer looking backpack that will be featured in The Last Jedi. 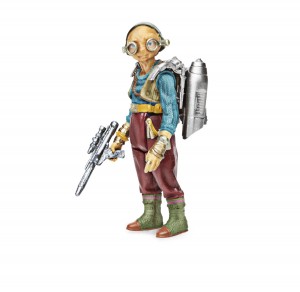 A new character by the name of C’Ai Threnalli (who appears to be similar or related to The Force Awakens’ Ello Atsy) features a clear visor unlike his counterpart pilots from the Episode VII line. 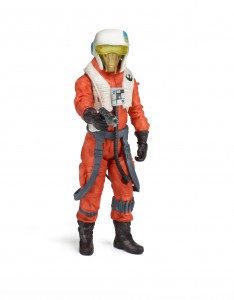 A new two-pack coming to the Force Link line includes Captain Phasma and Finn. Finn will include his First Order Officer Disguise as scene in The Black Series 6″ line and his ex-commanding officer will have the additional Force Link accessory found in the 2-packs. 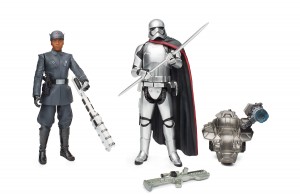 When it came to The Black Series line Hasbro did not disappoint as they revealed two different waves of 6″ figures.

The first wave is slated for release in January 2018  and will feature their new inkjet printing process which allows for more photorealistic deco.

Rey – Will include both her The Last Jedi training gear and her poncho. 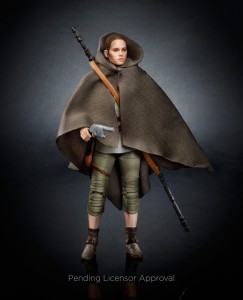 DJ – The still mysterious character shares a fantastic likeness to the actor. 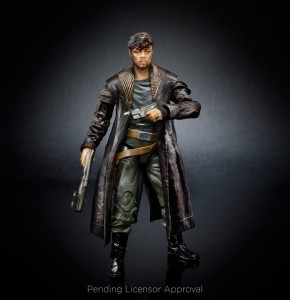 Rex – While the Hascon version was shown at the show the new head deco is on its way.

The second wave shown featured no characters from Episode VIII and will be available in Fall 2018.

Lando Calrissian – Lando is being given another version because of the renewed interest in the character due his upcoming role in the Untitled Han Solo film. 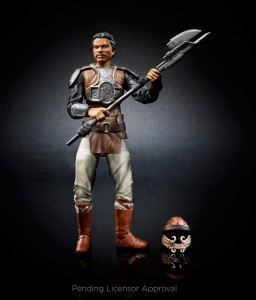 Dengar – This figure falls in line with what is being done in The Last Jedi 5POA line as most figures not from the movie are from The Empire Strikes Back. 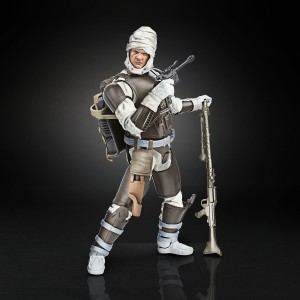 4-LOM – It should go without saying that we have saved the best for last. This figure features a clear green-molded head to allow the eyes to glow. Also, the 3PO arms have been modified in order to allow the figure to have elbow articulation. 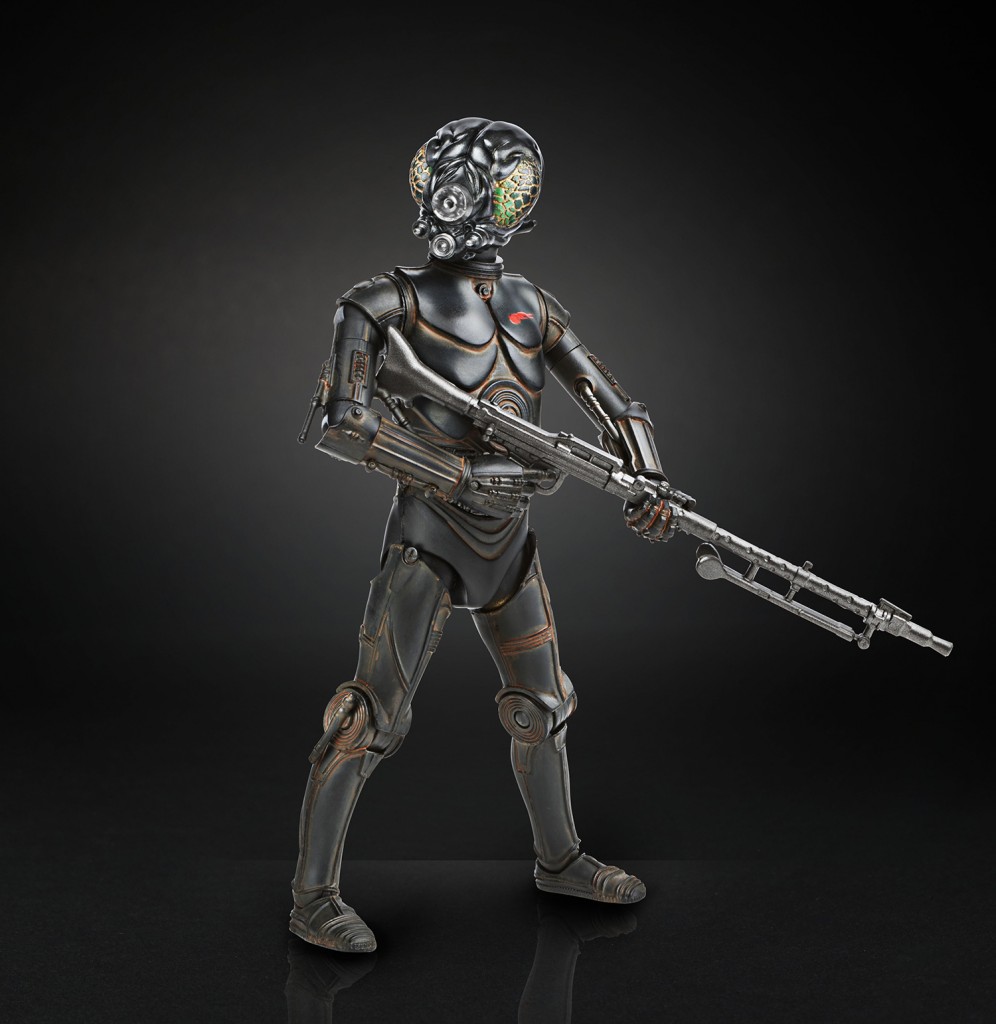 As predicted on the last episode of TOY RUN (Episode 80), a new line of toys was announced that falls outside of the traditional action figure lines. And while it is new line we need not use new to refer to the Mighty Muggs concept as Hasbro released over 50 characters in 9 waves from 2007-2011. Their return is slated for this January, 2018 and you can learn more about the line at Starwars.com.

Hasbro announced that there will be 50 new figures coming from across the Star Wars and Marvel lines throughout the 2018. They will retail $9.99, have stackable (displayable) packaging and each figure will include three different expressions. With Funko getting ready to release their IPO in an attempt to grow their brand and Pop Vinyl line, it’s no wonder Hasbro has decided to revisit this line which they released 3 years before Funko’s first Batman Pop figure.

Finally, thanks again to Starwars.com we have new images of two upcoming Forces of Destiny Adventure Figures and potential hints toward a Maz and Hera figures coming to the line but this is not confirmed.

Chewbacca, which was previewed at Star Wars Celebration will include rooted-hair and voice effects. 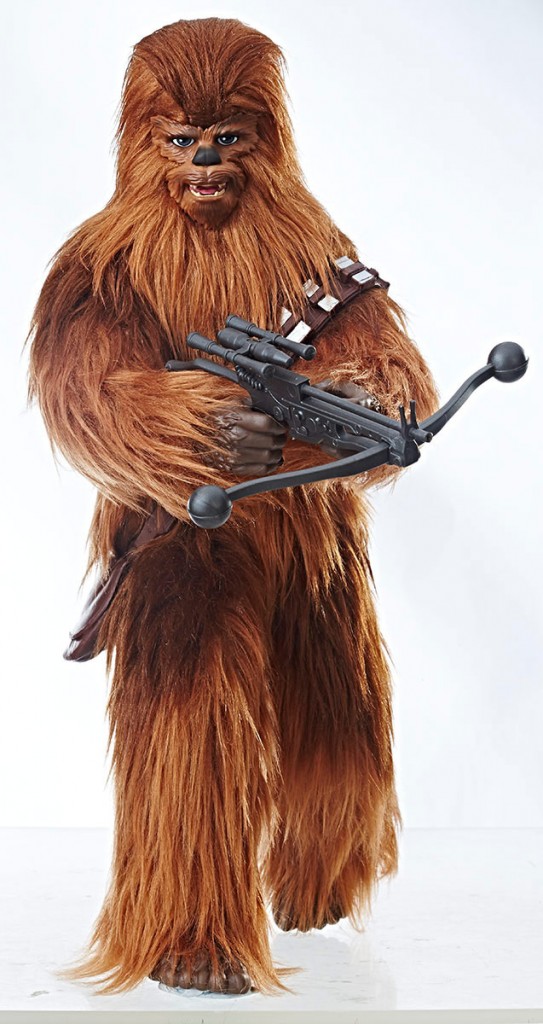 We also received a new image of the upcoming Pilot Padme figure which is based on her short The Starfighter Hunt that debuted last weekend. 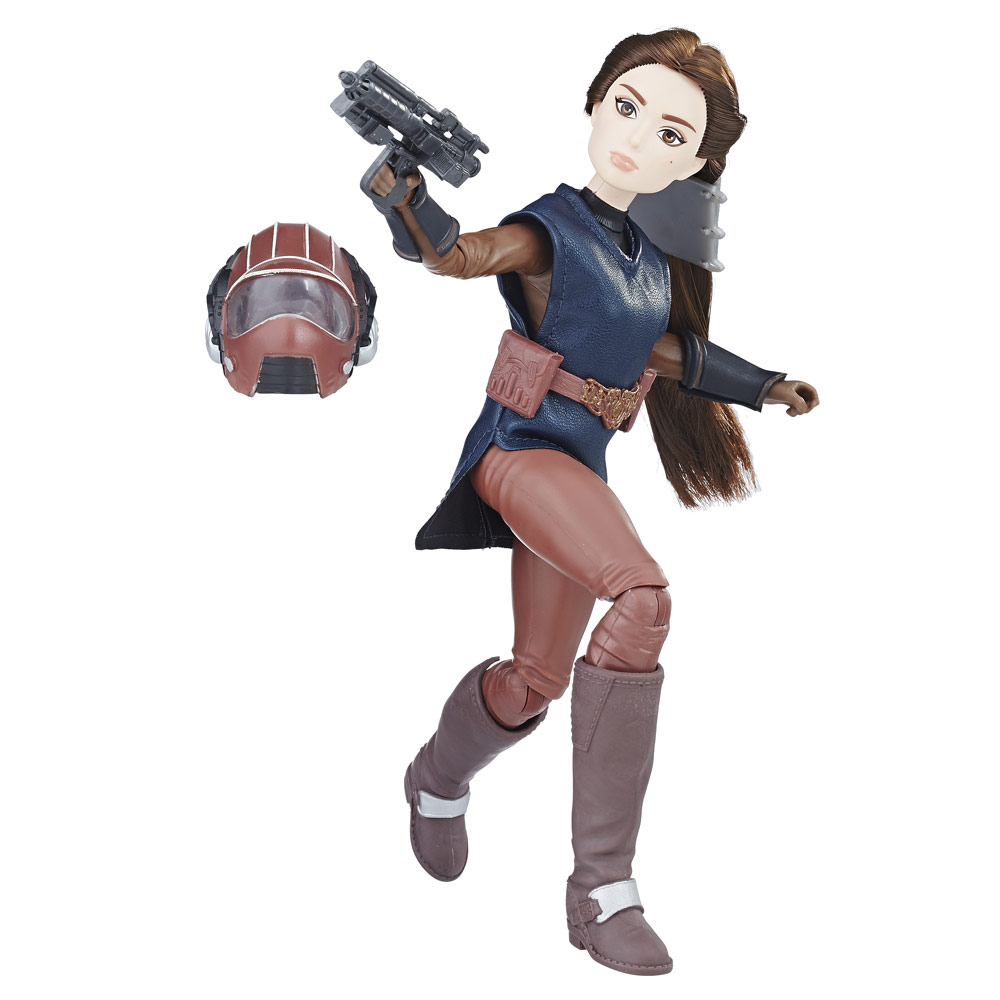 That’s a wrap for what we learned from the show this year but only just a few short months until Toy Fair 2018 and the potential reveal of more TLJ products and perhaps a few Han Solo spinoff merch as well.