In just under 26 hours, Hasbro’s latest HasLab funded completely. The Marvel Legends collectors showed up in strides when it came to backing the $350 Sentinel which stands at 26″ tall. The figure was limited to just five per person.

Its body a towering, technological marvel, the Sentinel scans the world for its quarry, a searching light emanating from its chest, its glowing eyes a warning… and a threat. Programmed with only one objective, to destroy all mutant life on Earth, the Sentinel will not hesitate, will not falter, and will never ever stop hunting.

Rising from the pages of Marvel comics, appearing in everything from cartoons to movies to video games, the Sentinel is as a monumental part of Marvel lore, an iconic enemy of the X-Men, and, now, the first-ever Marvel Legends HasLab project.

Hasbro Pulse invites you to join us in bringing this project to life, with all the features and detailing you know and love from the Marvel Legends 6-inch line:

Now that this largest Marvel Legends ever has funded, Hasbro has unlocked the first tiered reveal which a Master Mold alternate head. Now why does the matter to Star Wars fans? Well later this Summer (most likely during when Star Wars Celebration Anaheim was set to take place) Hasbro will be announcing their Vintage Collection HasLab. It is clear here that Hasbro was able to choose the perfect balance of product and price point for Marvel Legends collectors. While the Jabba’s Sail Barge at $500 needed just about the entire crowdfunding timeline to fund and the Unicron needed a whole extension to the campaign at $550, it is clear the $350 price point it far more doable for many collectors. The fact that this is a troop builder as well most likely helps and with the first tier revealing a new head it is possible collectors may be adding to their backing pledges.

So what in the Star Wars 3 3/4″ action figure universe would make the most sense in a $350 range and with the potential of “troop building”? Many folks would like a Ghost or Razor Crest but both of those, like the Barge, would not require more than one whereas a modular/adjustable Death Star and a massive troop builder set would.  Just a thought but here’s hoping 3 3/4″ fans are blessed with an equally successful HasLab campaign this year! 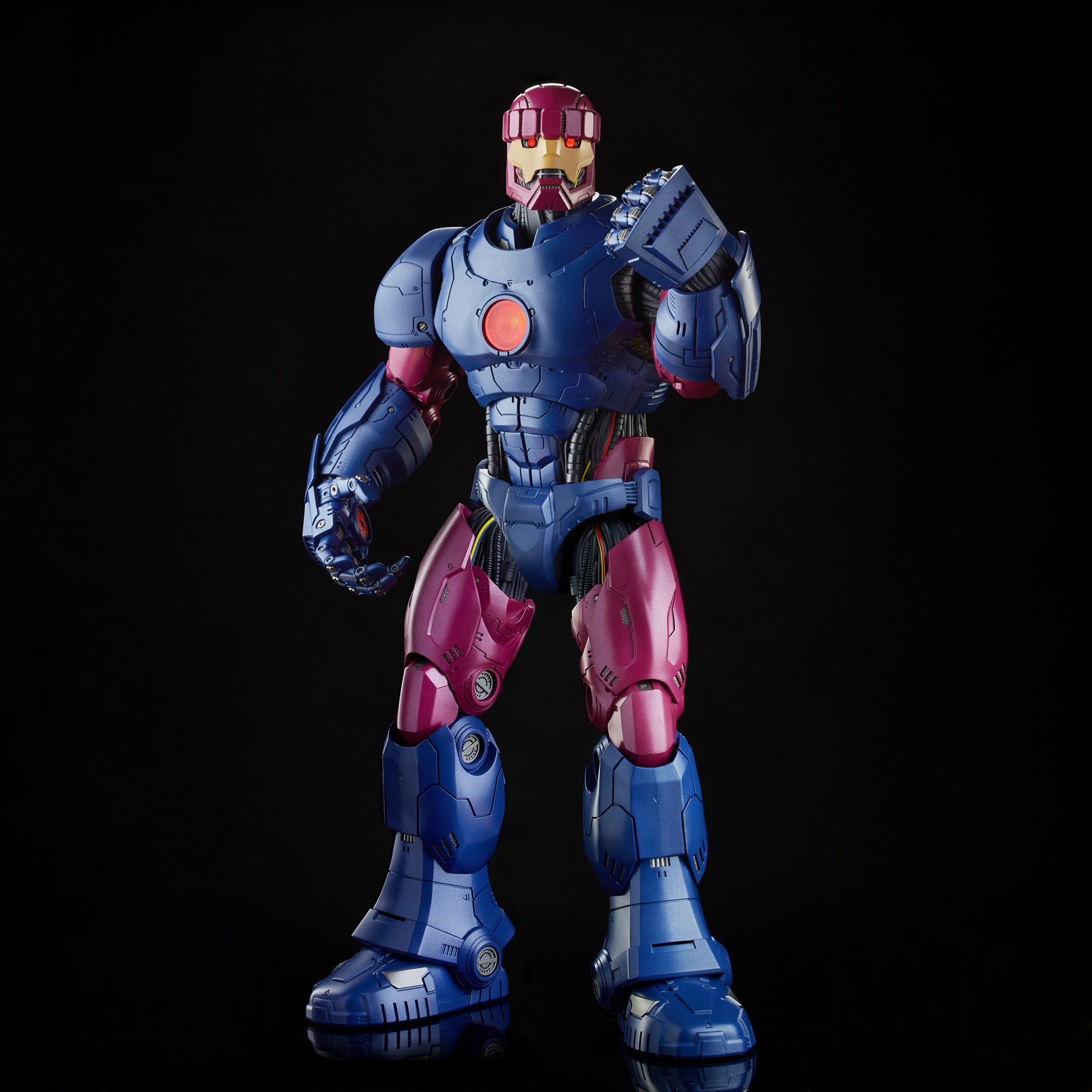 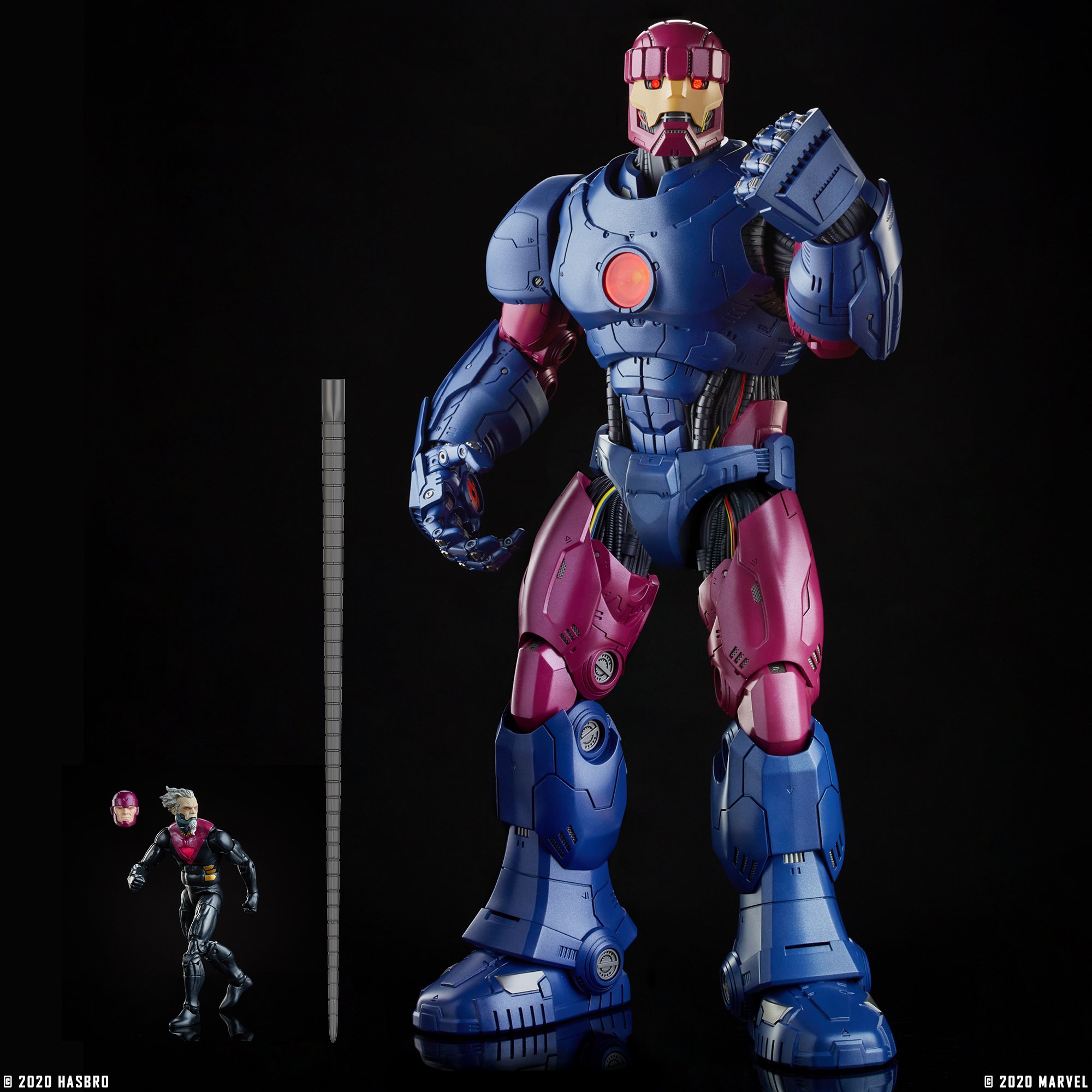