The Rise of Skywalker Figures

With yesterday’s World Premiere from the “blue” carpet in Hollywood, The Rise of Skywalker has finally been released onto the world. While we await the public release of the film this Thursday, December 19th, we thought we would take a minute and highlight the figures released from the final chapter of the Skywalker Saga. For Episode IX, Hasbro chose, for the first time in 40-years, not to create a dedicated line for the latest Star Wars film. Because of this, fans have seen a drastic reduction in the number of figures available at the release of a new film.

Hasbro has mentioned that they have had to hold up to 75% of their product back from retailers until after the film debut due to their spoiler nature. With just about 48 hours from the films official release, it will be interesting to see what the near future brings in terms of unnuanced pre-sells in the next few days or weeks.

In the meantime, here is a complete list of every Hasbro and Disney action figures based on the Star Wars: The Rise of Skywalker, either currently at retail or announced to be coming in the new year. As more figures are revealed we will make sure to add them to the checklist below. 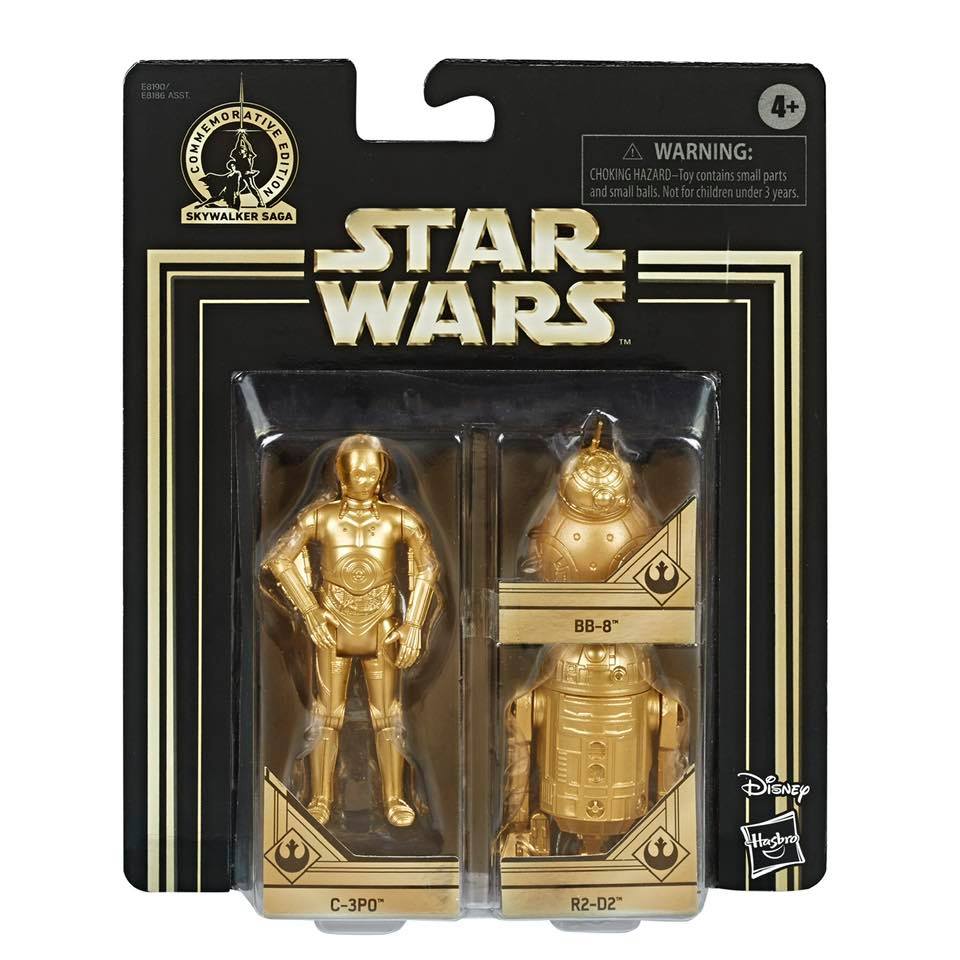 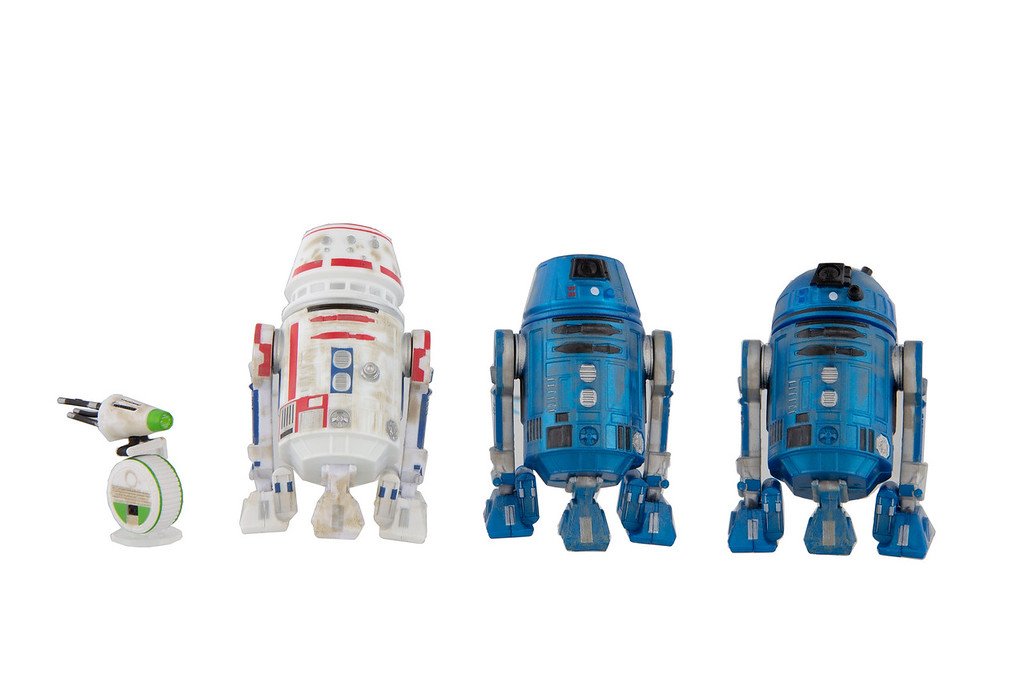 *figure is generic and could technically be from any episode 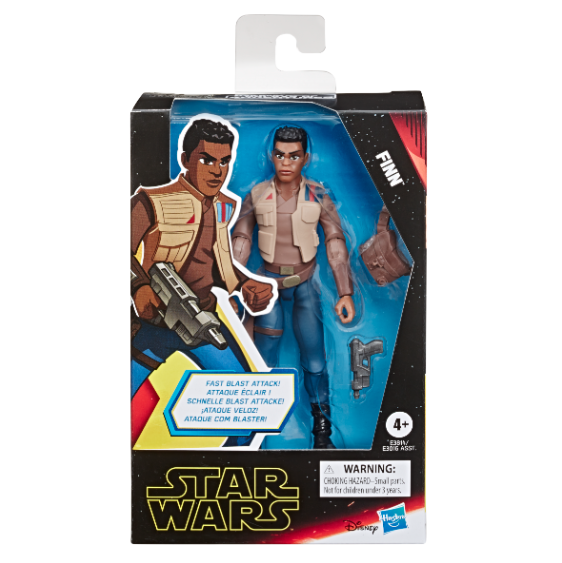 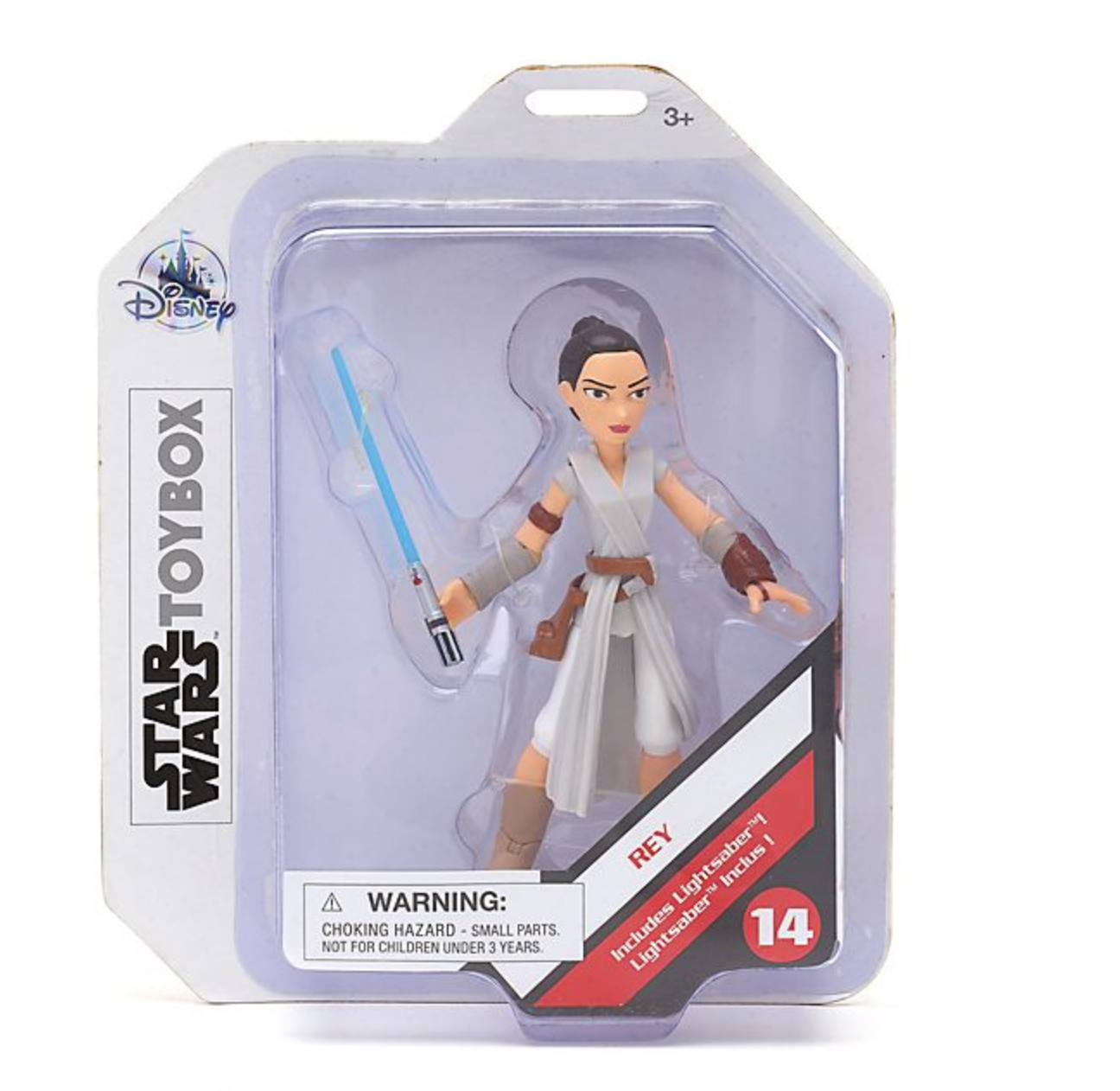 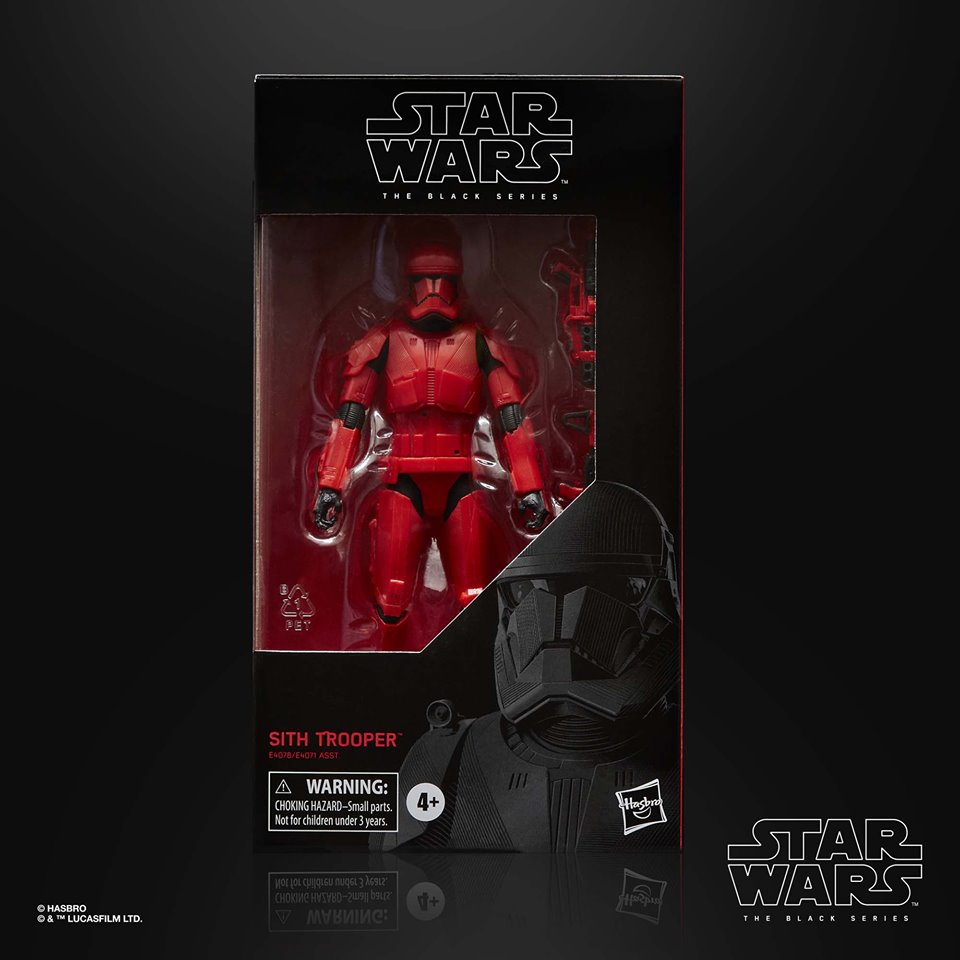 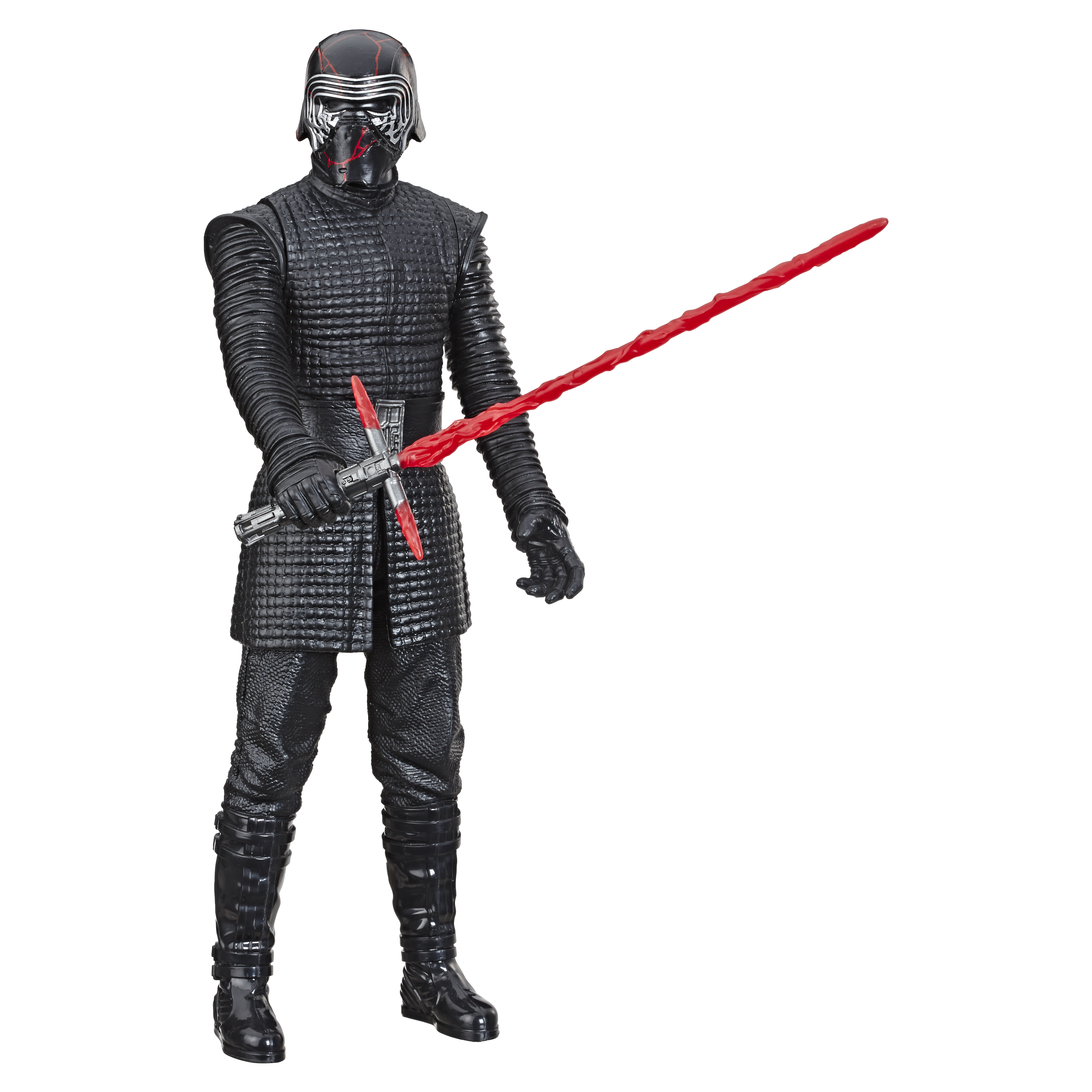