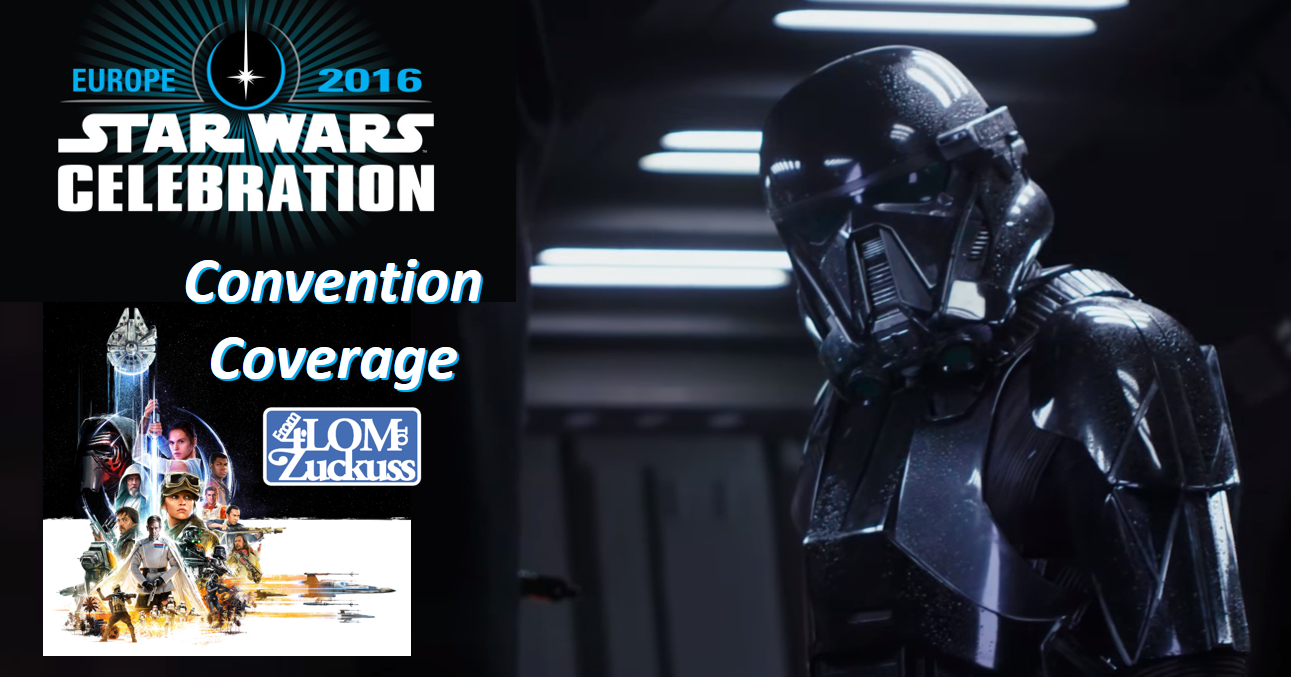 What seemed like just mere moments after Star Wars Celebration Europe London began, new reveals began filling our feeds left and right! Just like we have done with our past convention and event coverage, we’ll collect all major action figure and media news here in one place! So make sure to check back throughout the weekend for updates!

Our Galaxy of Toys co-host Ryan Beise who is part of the #SWCE crew provided a before-the show-began look at Hasbro’s display from the Forbidden Planet booth!

The action figures on display at #SWCE are as follows: 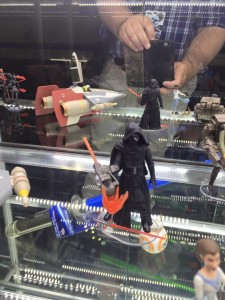 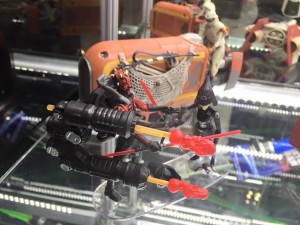 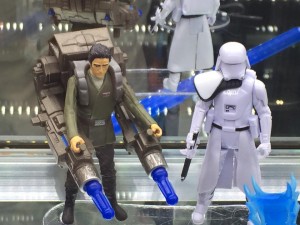 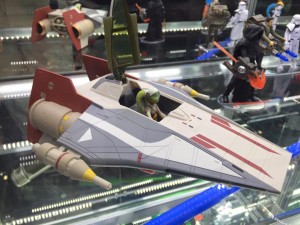 During the Rogue One panel, a sizzle reel was shown to those in attendance:

Now as this reel is packed full of new character and alien reveals looked for an update coming to our Rogue-One-oh-One page this weekend! 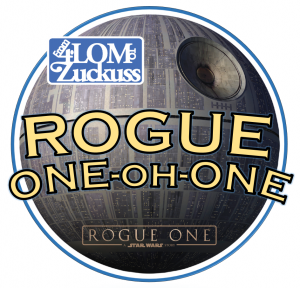 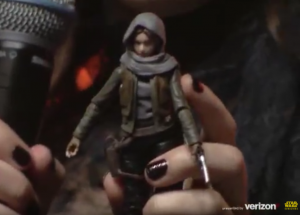 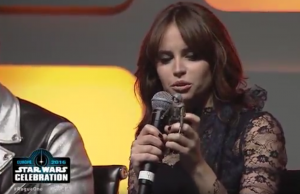 Yakface.com followed up the panel with a packaged image as well 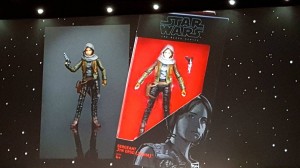 Appears our prediction made on Episode #18 of TOY RUN: The Star Wars Action Figure Cast was correct as it appears the packaging will not change with this Fall’s Rogue One Black Series line.

At the end of the panel, viewers online were treated to the sizzle reel once again while those in attendance were shown a new Rogue One trailer which is rumored to debut tonight on ABC.

Ryan (Galaxy of Toys) has provided a look at Jyn that is now on display in the Hasbro booth: 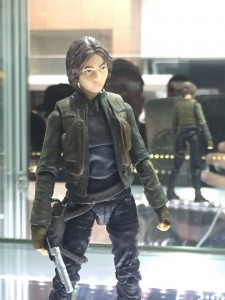 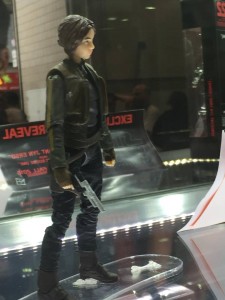 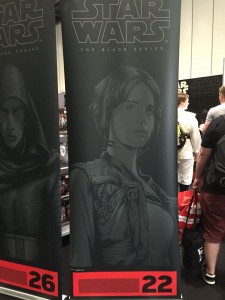 Also during the Rogue One panel, Gareth Edwards released a new teaser poster for the film: 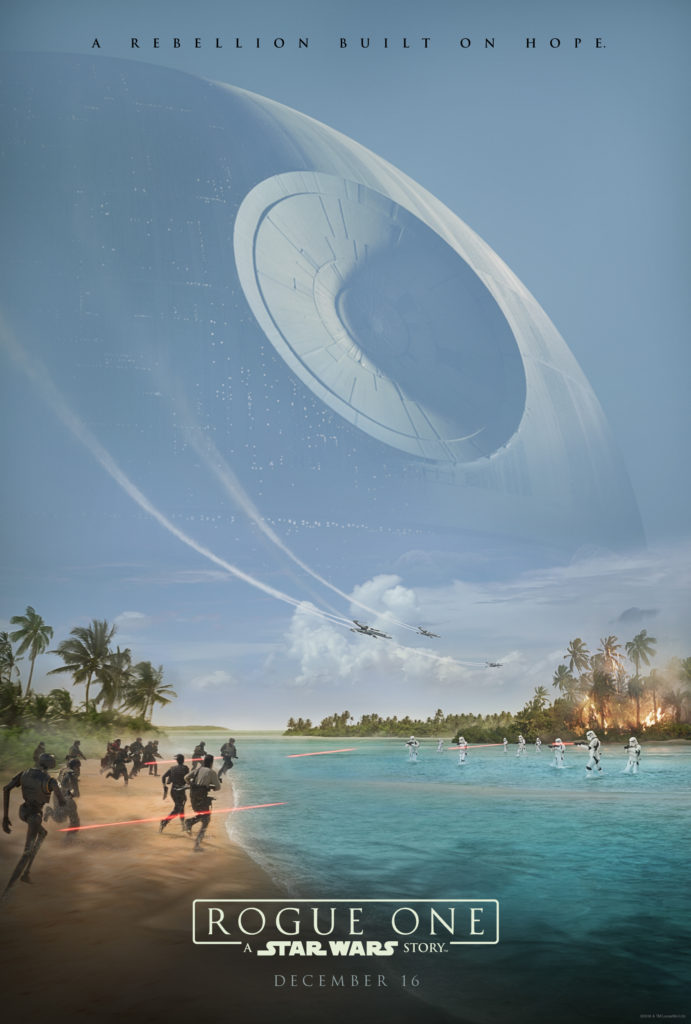 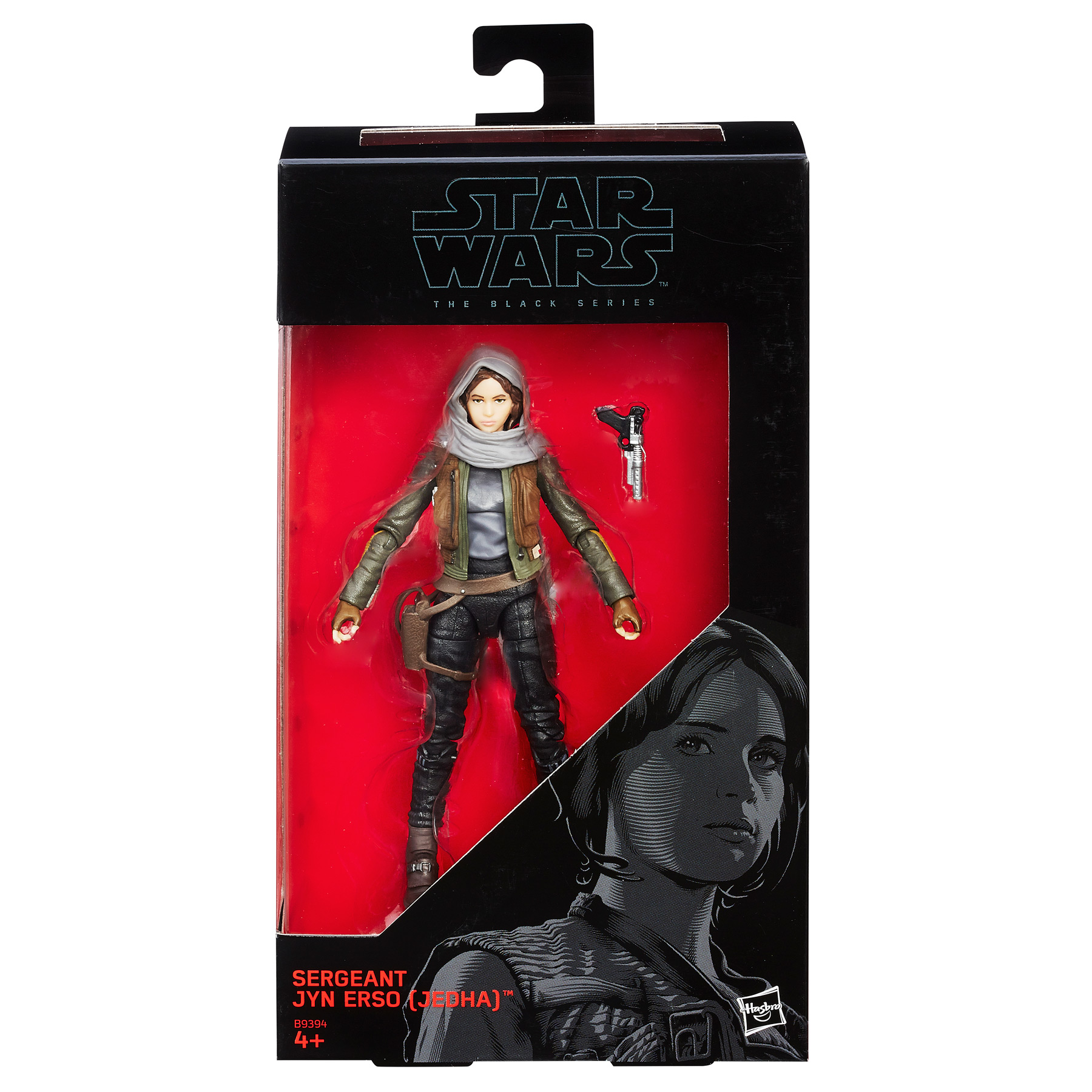 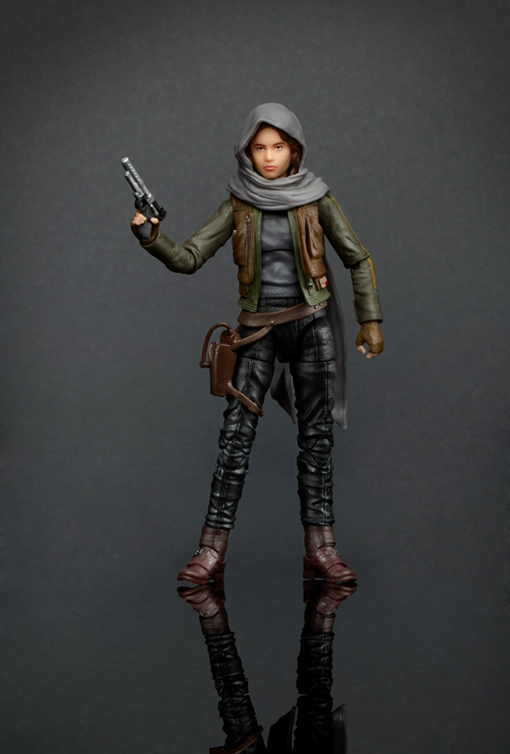 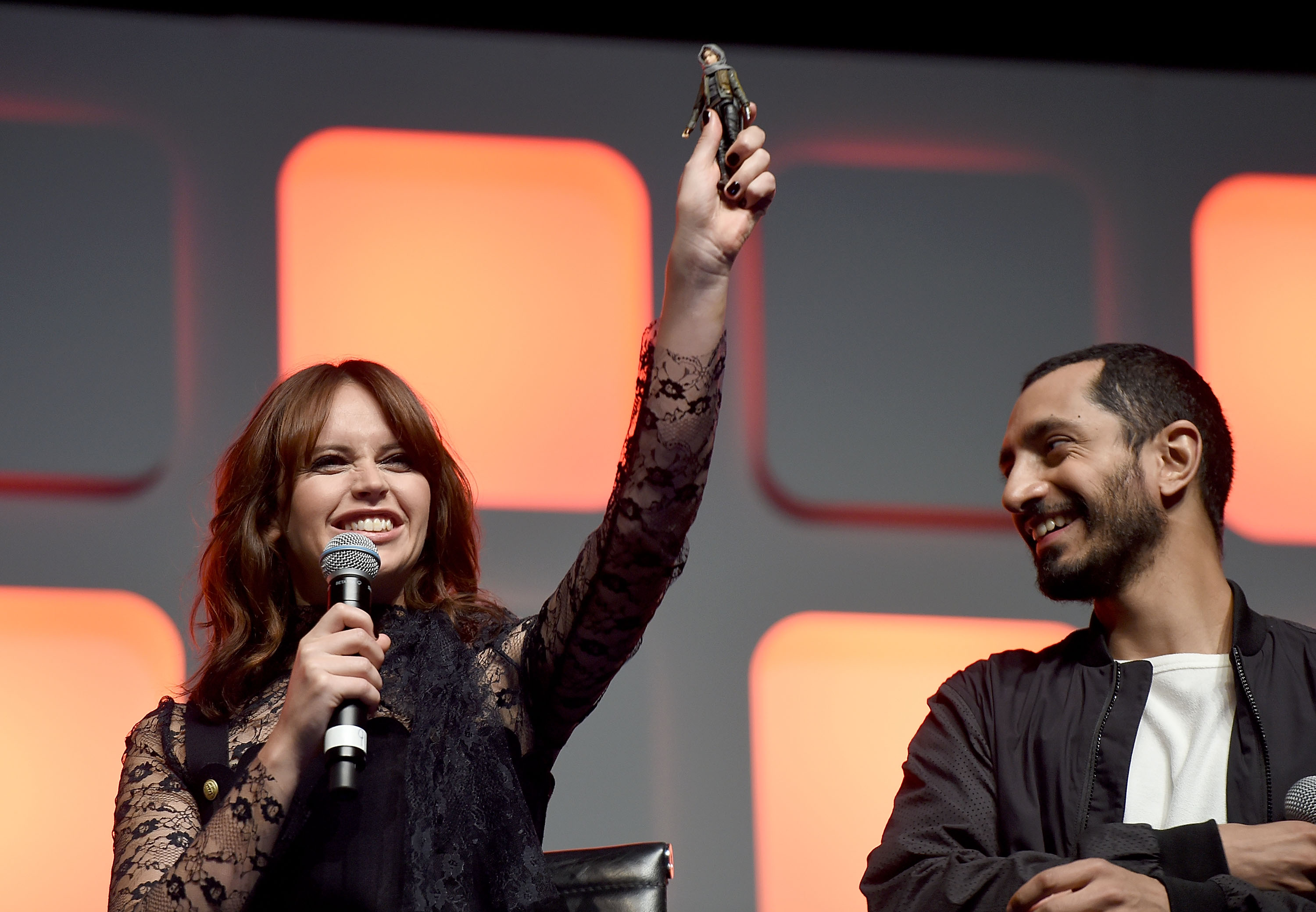 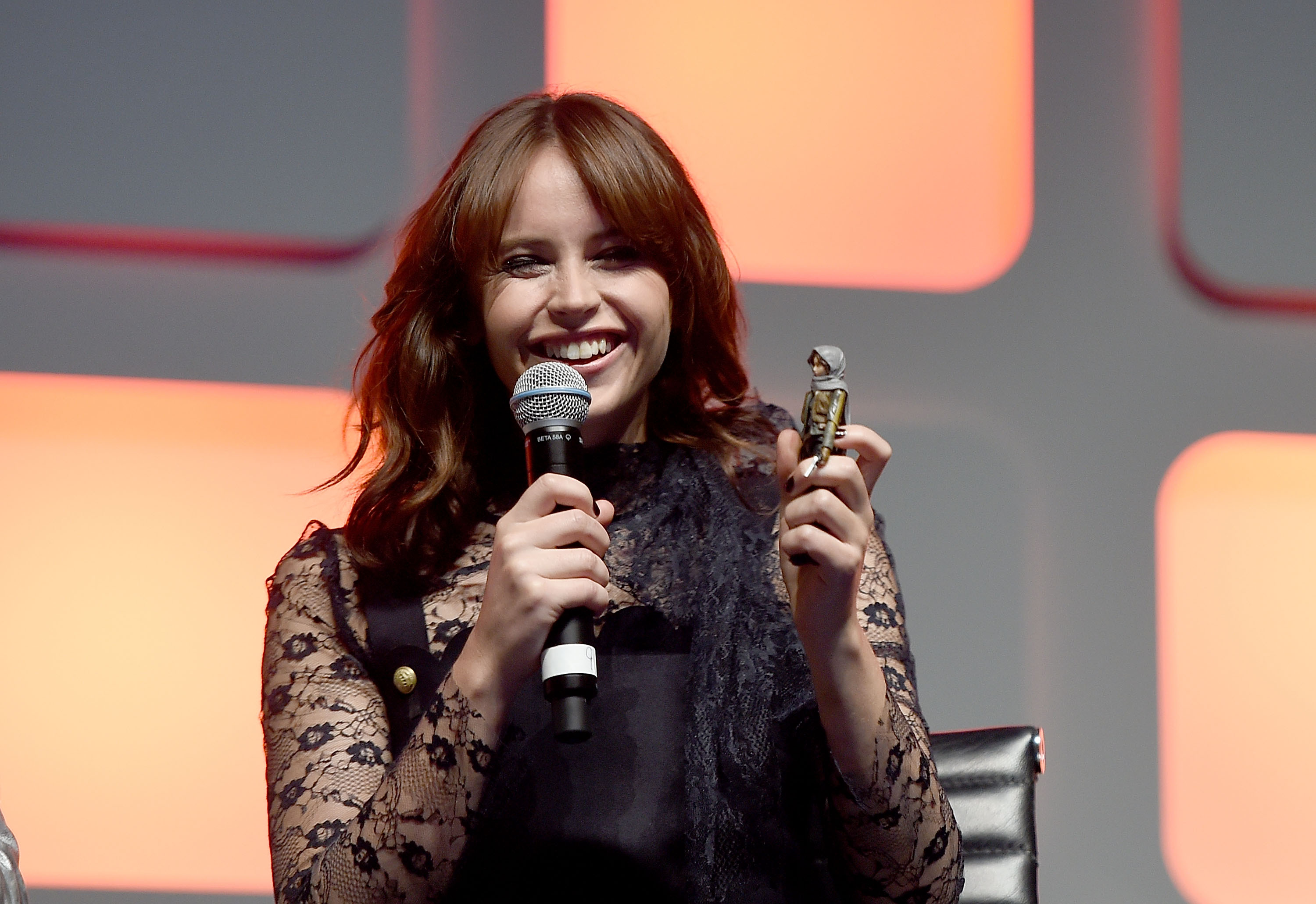 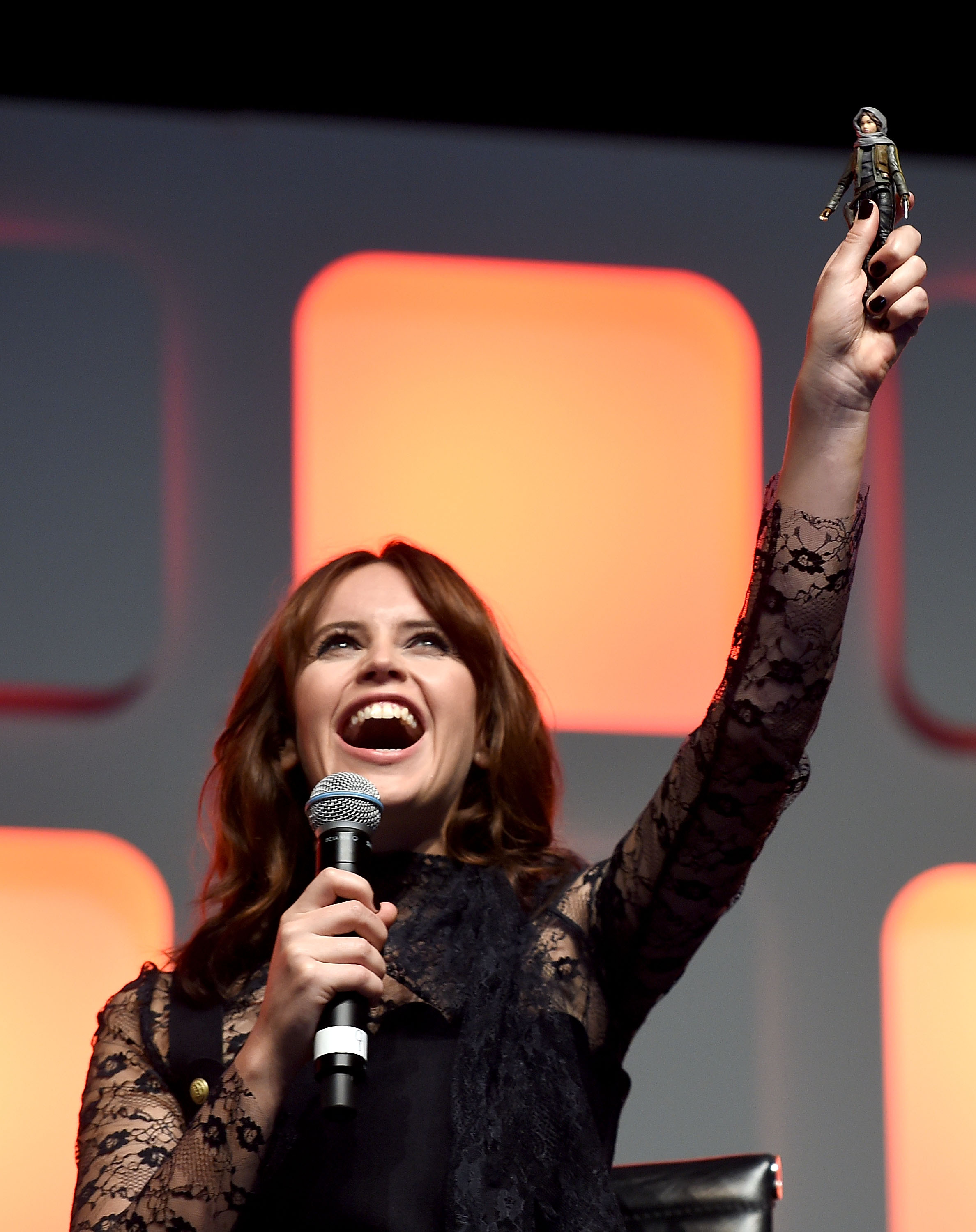 The introduction to the Rogue One panel was fantastic!

Much of the biggest news from Saturday at SWCE surrounded the amazing Star Wars Rebels Season 3 trailer that was revealed during the Rebels panel.

The trailer and panel truly provided something for every type of Star Wars fan!  We’ve breifly listed out the many aspects that will be appearing in Season 3.

We’ve received confirmation that Hasbro has pulled their 6″ Black Series Princess Leia Organa figure from their display.  Design Director Steve Evans did note that it was a pre-production piece and work still needs to be done on the figure’s lips, eyes and cape.  The figure is believed to be removed due to fan backlash online over the figure’s head sculpt.

Courtesy of Ryan from Galaxy of Toys

Other news from the Hasbro booth, on Saturday visitors were given a fantastic Stephen Hayford poster based on Rogue One and yesterday’s announced TBS Jyn Erso (Jedha) figure. 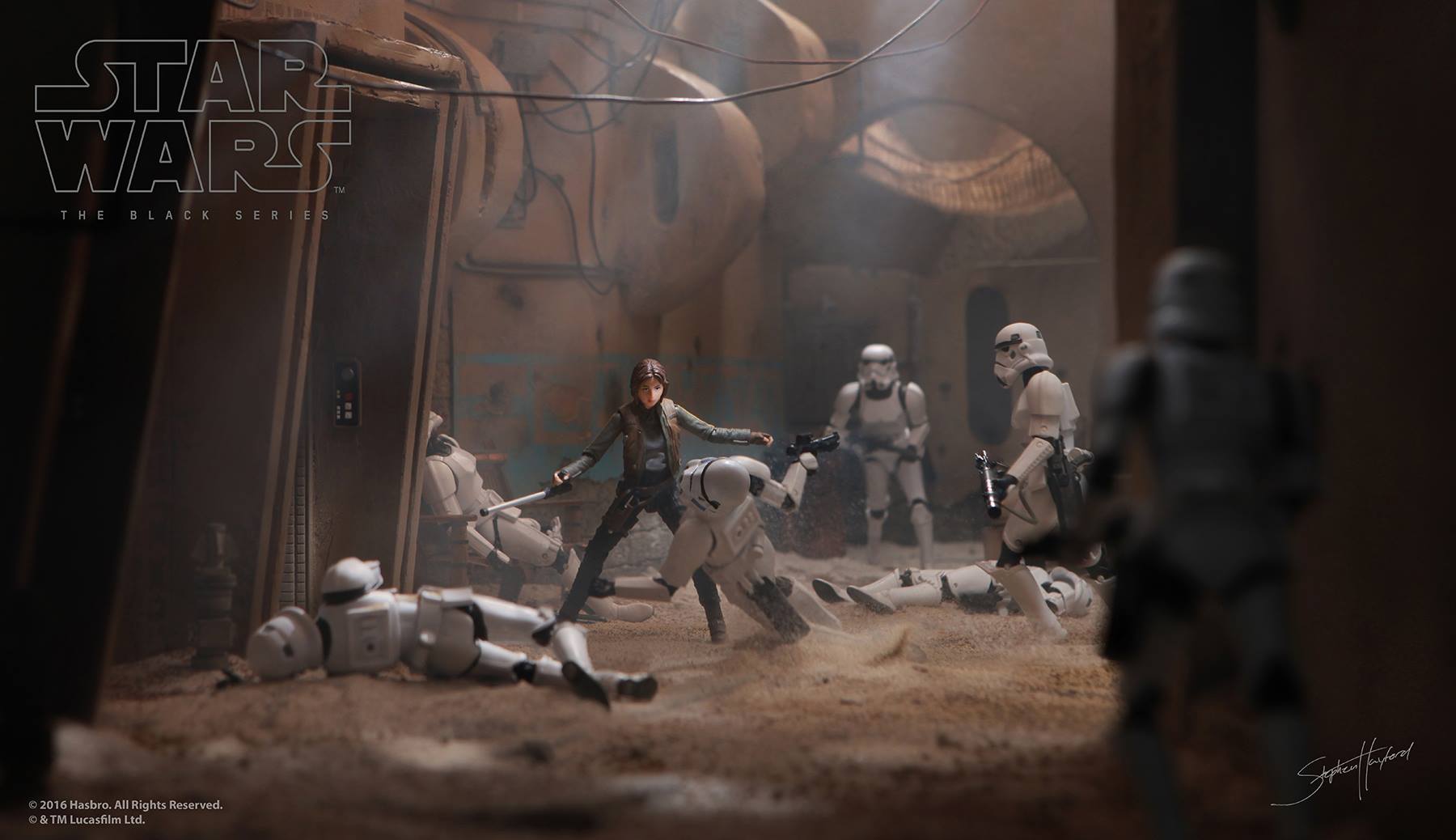 Entertainment Weekly has provided a recap of the closing panel which hosted creators and actors from the new and upcoming films but revealed very little about Episode VIII and IX nor the Han Solo movie. One of the more exciting reveals from the panel was the debut of the 40th Anniversary logo for next year! 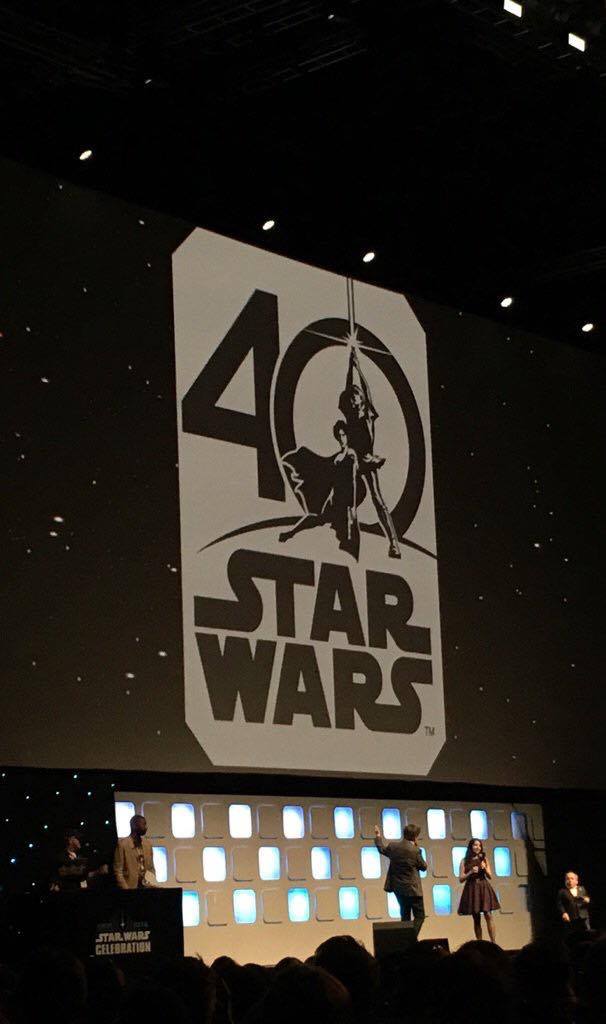 We were provided with a few images from Episode VIII: 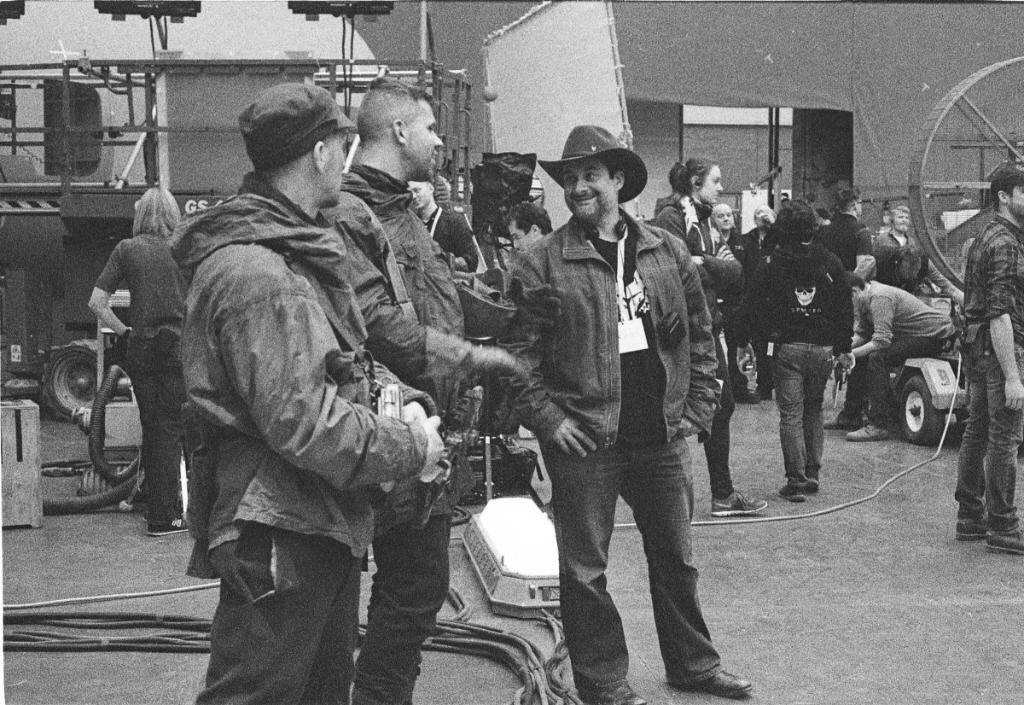 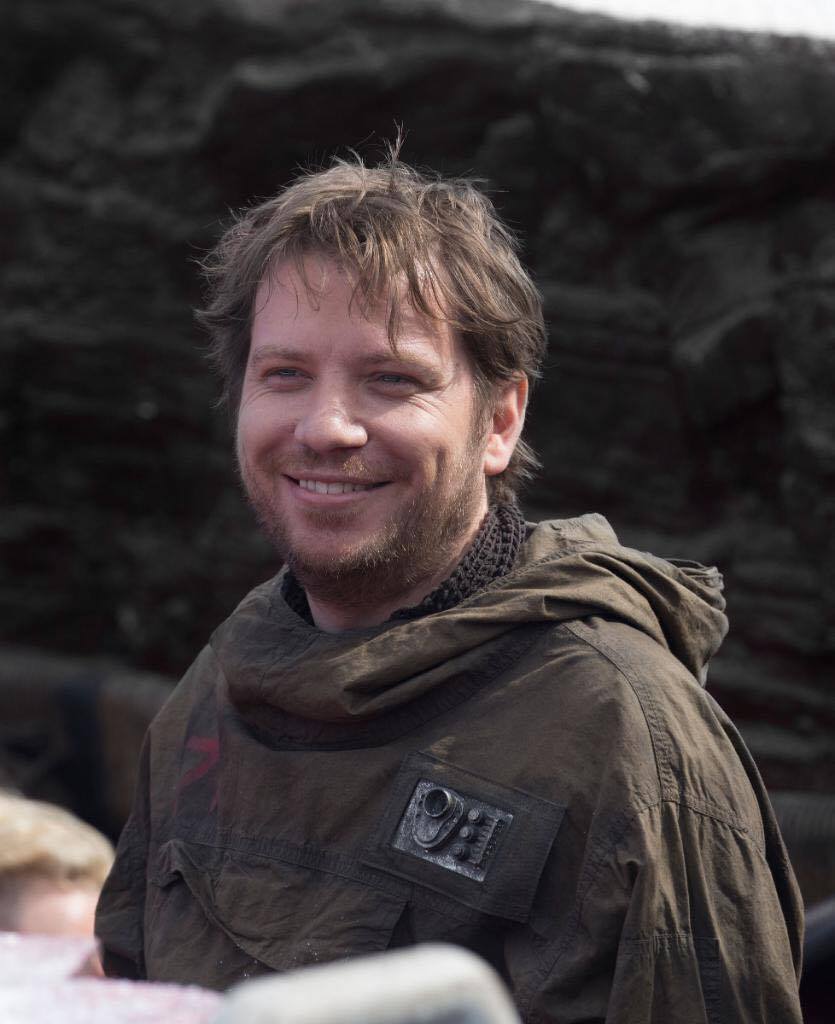 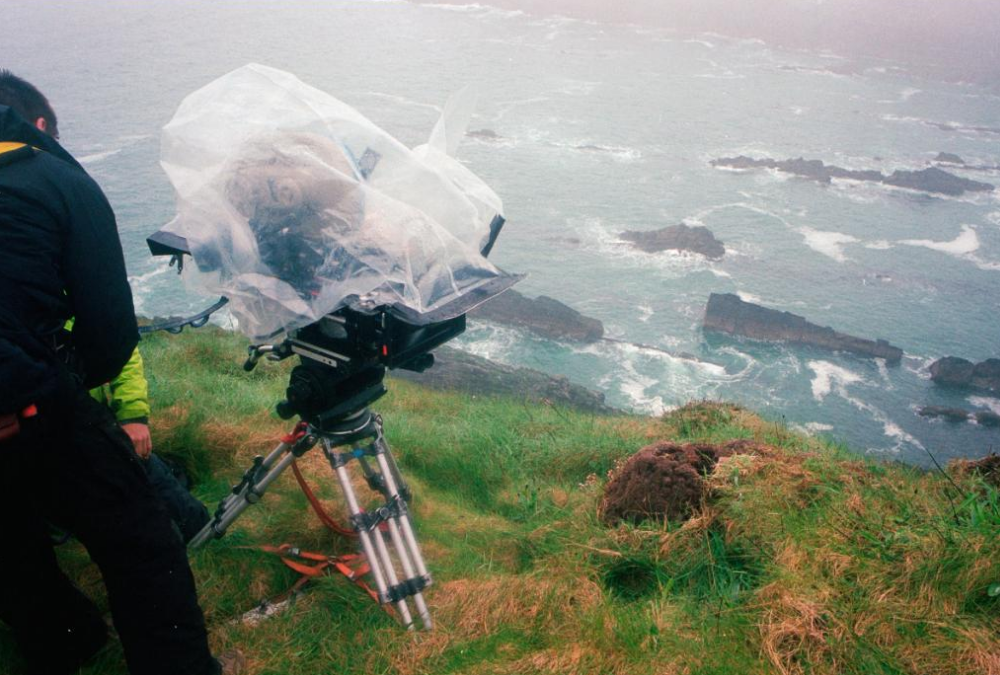 On Sunday, Hasbro began giving away their Rogue One Stephen Hayford TBS poster away as a gift with purchase. Now while supplies did run out Hayford himself provided an update:

Check back as we learn more throughout the weekend we’ll post more!