This past week has been full of surprises when it comes to The Force Awakens action figure line. Not only did JediDefender.com on their Twitter scoop a bunch of figures released on Amazon Canada a few days ago but as of yesterday morning some of these unannounced figures were found at retail in the US. Spoiler Alert Warning – some of the figures below were most likely meant to be released after next week’s TFA debut as some do include what many (including ourselves) consider to be movie spoilers. 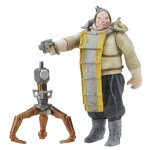 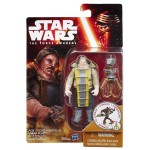 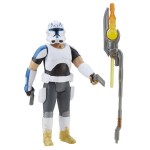 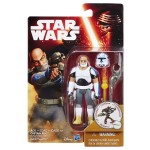 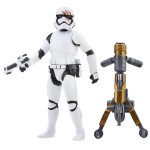 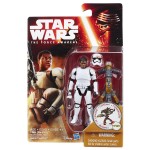 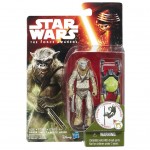 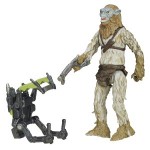 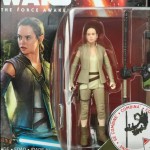 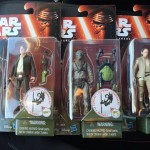 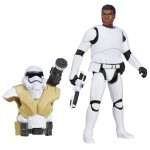 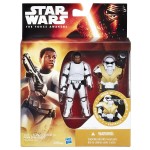 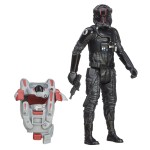 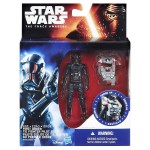 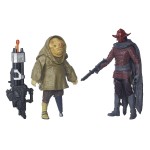 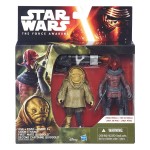 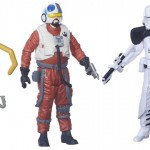 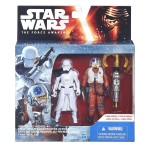 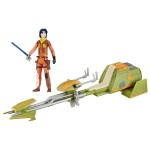 In addition to these upcoming figures, Wal*Marts are currently receiving their exclusive 2nd and 3rd waves of The Black Series 3 3/4″ line which includes the only super articulated TFA figures. Toys ‘R’ Us has also released two sets of exclusives, their  OT and PT multi-packs and their Epic Battles Armor-Up sets featuring Poe and Phasma. 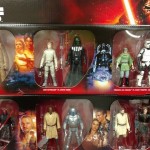 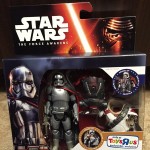 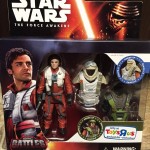 Keep hitting those stores and with luck we’ll find them before the movie hits because once it does, a whole new generation of Star Wars fans will be born and competition in the toy will increase (but then again that is a good thing overall).