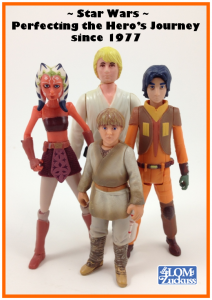 This week’s massive Episode VII (spoiler) concept art leak got us thinking about the cyclical nature of Star Wars and how the next chapter will mirror what has been depicted in the past while making its own distinct mark on the Saga.

With Star Wars Rebels’ debut earlier this month, the “Hero’s Journey” has begun anew.  This newest journey of Ezra Bridger’s marks Star Wars’ fourth time using this monomyth, with yet another on the horizon. We have seen two cinematic versions culminate in two vastly different ways; one who returns victorious and another who makes it out of the transformative abyss only to fail in completing his journey. The destinies of our television heroes remain unclear as at this point their journey has either been abandoned or has just begun. With the potential for four significantly different versions of this story pattern, the question on the forefront of our minds is how will Episode VII interpret its hero’s final destiny. 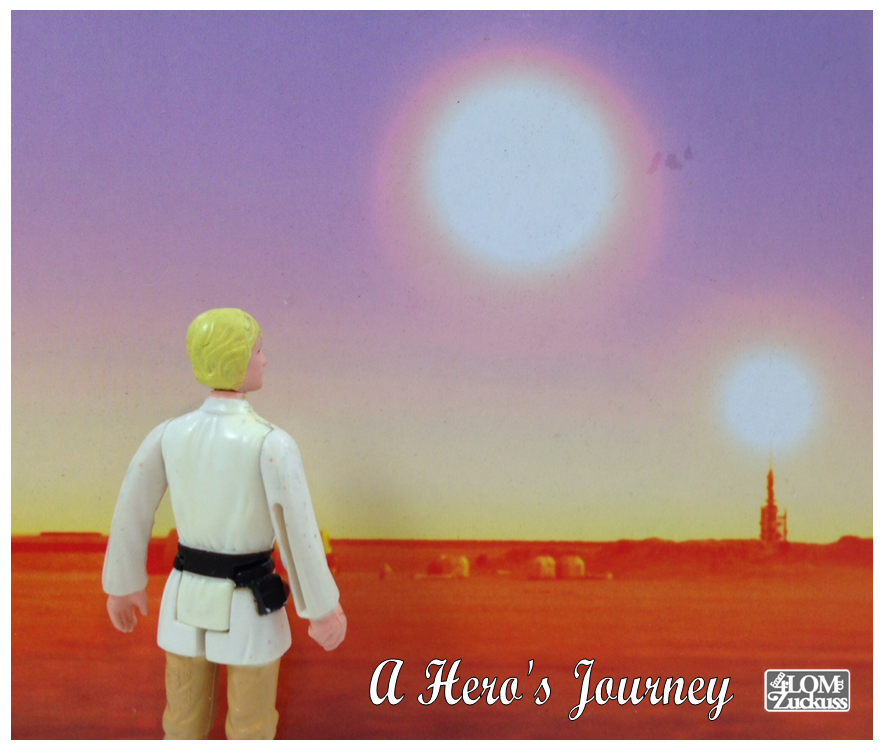 To see more “Figure Thoughts” and other action figure photos check out our 4LOMKUSS Labs Presents: Fun with Figures section.